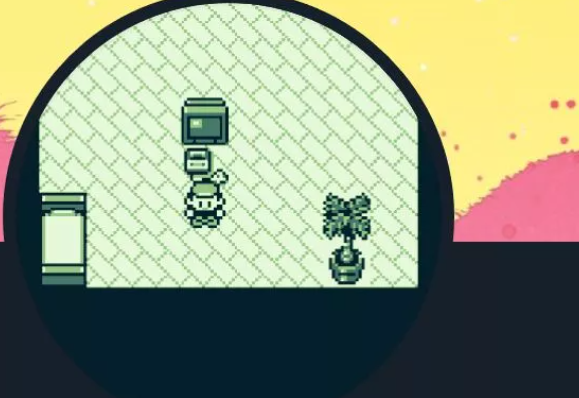 Play Pokémon on your computer, in Twitter, in someone’s avatar

I thought Twitch Plays Pokémon showed some serious dedication to everyone’s favorite games about collecting adorable seizure monsters then making them pit-fight each other for sport, but now programmer Constantin Liétard has found a way to let people to play Pokémon Red inside his Twitter avatar.

Players reply to his pinned tweet with one of the game’s inputs (Up, Down, Left, Right, A, B, Start, and Select), and whichever input is tweeted the most each 15 seconds is input into an emulated version of the turn-based 1996 Game Boy JRPG. Then the next frame is displayed in the glorious 400×400 pixels of a Twitter avatar. Liétard plans to take over the controls to manually save each night so that progress isn’t lost.

It’s been restarted a couple of times to add new features as it becomes more popular, and now there’s a Discord server allowing players to coordinate better and continue their arguments about whether Squirtle is a good choice for starter or not.