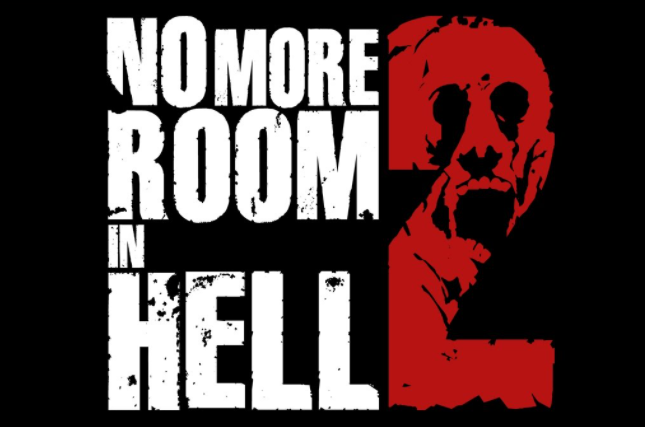 No More Room in Hell 2 pops up a Steam page

After jerking back to life a few months ago, No More Room in Hell 2 has risen to terrorize the denizens of Steam with a new Steam Page that says the game is “coming soon.” The developers over at Lever Games are aiming to deliver the Early Access phase of No More Room in Hell 2 some time this year, clearly. Their goal is for that to last about a year before the game’s full release. The initial release will have 8-player zombie killin co-op across two large, non-linear maps: Brooklyn Heights, based on New York City, and Night of the Living Dead, based on rural Pennsylvania. The maps will have randomized elements each playthrough “including apartments, building interiors, locked doors, electrical power, barricades, and more.” The default game mode is a co-op mode where players must work together to survive, complete objectives, and call for rescue.

Over the course of Early Access, the developers want to explore additional game modes, more weapons, gadgets, and abilities, as well as crafting and human NPCs like national guardsmen and survivalists.

No More Room in Hell was a profoundly beloved mod that became an even-more-beloved free to play game. It was our 2012 mod of the year, a game which took the Left 4 Dead formula, added four more players, and cranked up the lethality to maximum. One bite and you’re dead, just as George Romero intended.