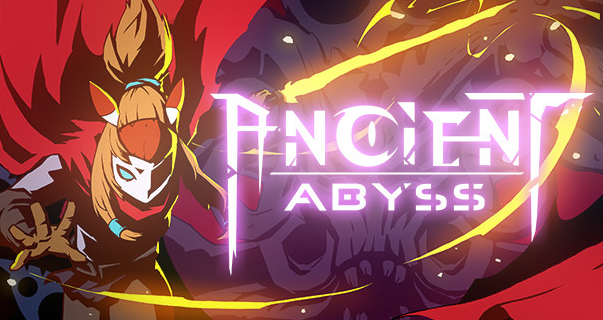 Ancient Abyss comes to Steam this week, a 2D action game with the kind of permadeath that you expect from the roguelike genre, but with an added emphasis on exploration and discovery ala the classic 2D Zelda games. The game is about exploring ever-deeper into a mysterious, randomly-generated maze. As you get further into the maze you collect items and get powers that help you go ever-deeper. Ancient Abyss is coming to Steam Early Access this week, on January 14th.

The early-access trailer shows some pretty fast-paced, yet deliberate combat. The player-character rolls and dashes to dodge and uses multiple-attack combos to knock enemies about. There’s also a progression screen shown where the player has a choice of three upgrades to their attacks: One to make their attack after dodging more powerful, one to add an area of effect to the third attack in their sequence, and one to get a one-time revive on death. Looks like the kind of build-driven, run-driven roguelike game that fans of the genre like so very much.

It’s not entirely Soulsy-looking, though. The character in the trailer also has exotic weapons like a magical flamethrower, bombs, and a whirlwind spin attack that deflects enemies’ projectiles.