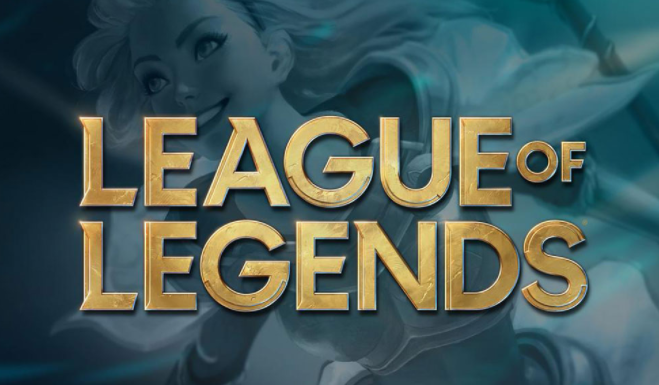 League of Legends’ new champion can possess any player he helps kill, and gets a free Ult for doing so

Riot Games has announced its 2021 plans for League of Legends, including major game changes and a complete rework of some systems. There’s a new champion, Viego the Ruined King (introduced via the very cool CG trailer above), whose abilities include taking possession of other champions he’s helped kill. Which is certainly one way to brag.

The passive ability, called Sovereign’s Domination, is pretty incredible-looking and the first time LoL has had this mechanic. The ability description reads: “Viego can temporarily possess enemy champions he helps kill, healing for a portion of their max health. During possession, Viego’s items, attacks, and non-ultimate abilities become those of his slain enemy’s, and he gains a free cast of his own ultimate, Heartbreaker. While possessing an enemy, Viego also gets bonus movement speed when moving toward enemy champions.”

The real kicker here is Heartbreaker: “Viego discards any bodies he is currently possessing and teleports forward, attacking the enemy champion in range with the lowest percent health and dealing bonus damage based on their missing health. Other enemies in range are knocked away.”

Does that sound OP to you? Because it sounds like this dude is going to go through weakened teams like a hot sword through butter. Clearly we’ll have to wait and see him in action, but I suspect this mechanic is going to inspire a lot of internet rage.

Viego will release later this month, and is also the narrative focus for this whole season, with Riot saying he’ll be appearing across the game’s various spin-offs. Interestingly enough, a theme of this broadcast was Riot acknowledging that fans were sick of endless cliffhangers and stories going nowhere, and promising more resolutions and impacts on Runeterra.

Getting back to the game, LoL’s latest ranked season has begun, with the Master rank now available immediately (previously it was held back for a fortnight after the season began) and the first Clash tournament taking place over January 16 & 17.

There have also been major changes to items, with the developer saying it’s re-examined every item in the game and made changes to most, as well as introducing a major new class called Mythics. These are designed to be bought as a player’s first item and will feature powerful effects designed to run through the entire match.

This goes hand-in-hand with the shop being completely rebuilt, one particular highlight being a smarter recommended tab that will show what high level builds like yours are buying, as well as show items good against particular enemy compositions.