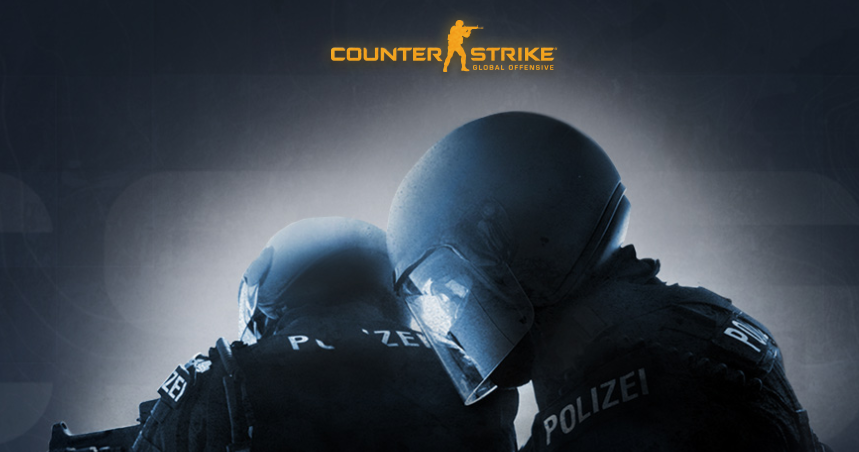 So long Bot Eugene, and thanks for your sacrifice.

Any Counter-Strike: Global Offensive player knows the sinking feeling of a teammate disconnect. As a game that takes the competitive experience seriously, CS:GO locks players into matches and punishes leavers with increasingly lengthy bans: not that this stops players leaving, or being kicked, especially after a team’s lost the first couple rounds. That player is then replaced by a bot, which has terrible AI but can be taken-over by a dead player on the team.

Players have long requested various tweaks to the bots, but boy does the latest CS:GO have a surprise: it’s removed them from classic competitive (5v5) and the wingman (2v2) modes entirely.

The vocal elements of the CS:GO community are more-or-less fuming about this change, though it’s worth considering what Valve is trying to address here. My guess would be the common behaviour whereby toxic teams kick a poorly performing player in order to obtain a bot, their reasoning being that the team’s chances are higher when one of the better players has multiple lives. I’ve been kicked by my own team in competitive matches when I’ve been having a stinker several times, and have seen the same happening to others on countless occasions.

Farewell, then, to one of CS:GO’s rituals. When a team gets a bot the same thing nearly always happened: you spam the ‘hold this position’ command at somewhere in spawn, Bot Eugene spends a minute or two protecting a wall, and then the first member of the team to die takes it over. Yeah, it wasn’t perfect, but one player effectively having two lives seems a better solution than simply going welp, 4v5 now folks. Whether the change has the desired effect on player behaviour, we’ll have to see.

Other changes include an update to the weapon ping system, fixing a minor problem whereby players could see enemies picking up guns through walls via weapon shadows. There are also a bunch of minor fixes, and some more substantial environment alterations to the map Engage.